This article was updated on 13th January 2021

After a year like no other where terms like “the new normal”, “furlough” and “you’re on mute” came into the regular vocabulary of millions in the UK, could things be on the up in 2021?

We are optimistic but also realists, there will be some speed bumps along the way.

Here are our predictions for UK business in 2021…

As we write this article the first vaccinations are already underway in the UK and there’s a lot to be positive about. The ball is finally rolling and (fingers crossed) before too long most restrictions will be lifted as more and more of the UK population get vaccinated.

All being well with no logistical issues getting vaccines out we should see millions of Britons fully vaccinated next year, and with this, social distancing restrictions will begin to gradually ease. As we’re able to mix once again with significantly less risk more businesses will be able to open their doors and trade again, increasing consumer confidence. As money begins to flow more freely we’ll see the economy begin to grow.

Brexit is once again in the spotlight Britain edges ever closer to the end of the transition period for bowing out of the European Union.

It appears that Prime Minister Boris Boris Johnson and the president of the European Commission, Ursula von der Leyen are ironing over the final sticking points in trade-negotiations and these are likely to dictate whether the UK leaves with a deal, or not.

How will things look with a deal?

Well, it would be ideal if there was a definitive answer. However it is much more likely to be a better outcome for the United Kingdom if a deal is reached. A deal would likely see reduced friction for businesses with movement of goods, people and capital between the UK and EU countries.

As the UK will no longer have access to the EU single market there is a lot of speculation that Boris Johnson will seek an Australia-style trade deal, meaning that the UK will trade with the EU just like Australia does. Australia and the EU don’t have a formal trade agreement and they operate largely in accordance to World Trade Organisation (WTO) rules, with large tariffs on imports and exports. Critics say that this is just another way of saying that there is no deal in place.

A tariff on goods moving between the UK and the EU would have a huge impact on UK businesses importing and exporting. The size of the tariff and impact is relative to industry but an extra 10% of additional costs on cars and up to 30% on milk, cheese and meat has been touted.

What about a no-deal Brexit?

As time goes on a no-deal Brexit is looking more and more likely. If Britain leaves the European Union without a trade deal in place then the UK and EU will trade on World Trade Organisation (WTO) terms. This essentially means that prices could go up for consumer goods as well as construction materials, machinery and vehicles.

We can also expect delays in goods imported and exported as more border checks are put in place, meaning extra lead times between goods being shipped and arriving at their destination. This could also mean credit is paid later than usual so firms may need to adjust their credit control processes and cash flow forecasts.

A no-deal Brexit will also heavily impact the wider UK economy. Bank of England Governor Andrew Bailey has already stated that the long-term impact of a no-deal Brexit will do more damage to the economy than the COVID-19 pandemic. The Office for Budget Responsibility (OBR) has also issued a stark warning that unemployment rate could reach 8%, one percentage point higher than if a deal was reached and reduce GDP by 2 percentage points.

Whether an agreement is reached or not we’re going to see big changes come January 2021 and UK businesses that import and export to EU countries will need to adjust as quickly as possible to mitigate as much risk on their cash flow as possible.

The Bank of England could be forced to act in the face of the predicted economic issues. In March this year interest rates were already slashed twice and now sit at a record low level of 0.1%. If they were to drop even lower than they may end up being negative, meaning businesses could end up having to pay banks to look out for their cash. This scenario is unlikely but is a possibility. It is more likely that the interest rate will stay the same and is not expected to rise before late 2022.

Inflation could rise nearer the Bank of England target of 2%. The current inflation rate is 0.3%, a significant amount away from the target set by the BoE and UK government. If the UK inflation rate is higher than other zones, for example the euro-zone where it is also 0.3%, then goods imported from the UK will become less competitive, so UK businesses could be at a disadvantage vs companies based in the EU. However importing from Europe would be cheaper in this scenario (without taking into consideration potential tariffs).

A downturn in GDP is expected in the first half of 2021, however it won’t be as severe as the same period in 2020 due to a less-strict lockdown, although restrictions will still be in place at least until more vaccines have been administered.

Ultimately Unease about the virus and uncertainty around Brexit has impacted output at tail-end of 2020 and likely to continue through early 2021. With a cloudy outlook through 2020 and into 2021 firms were expected to hold onto their cash, just as we ourselves experienced in the debt recovery industry during Spring this year. Cash holdings in UK companies have continued to soar during the past 6 months and the growth in borrowing we saw from businesses at the beginning of the pandemic has tailed off, a trend that is likely to continue through 2021.

The emergency stimuli provided by the UK government has installed a degree of confidence among businesses. As we enter 2021 we expect this to continue, even as we weather the unchartered waters of Brexit and what that means for businesses in the immediate future.

Since we wrote this article at the end of December a lot has already changed.

Unfortunately the UK is experiencing another peak in the coronavirus pandemic and the UK government have said that things will likely get worse before they get better. We’ve already seen tougher lockdown restrictions put in place since we published this piece and at the moment it is not clear just how long these more stringent measures will last.

At the moment the furlough scheme has been extended to the end of April and the government loans initiatives for businesses such as the Bounce Back Loan Scheme (BBLS) have had their closing dates pushed back to 31st March this year. This will undoubtedly give businesses some breathing space and save jobs. However it was an indication when they were announced that we are far from out the woods and given the spike in cases and deaths over the past couple of months it is evident that it will be a rocky road until more vaccinations are rolled out.

The good news as we entered 2021 was that a Brexit deal was reached on Christmas Eve. Some of the key details of the deal include:

Call for a friendly chat

If you have any questions about your current credit control processes, credit management or outstanding invoices don’t hesitate to get in touch. Our dedicated team of commercial debt recovery experts are always on hand to answer queries, credit check your customers and give advice on all things credit management. 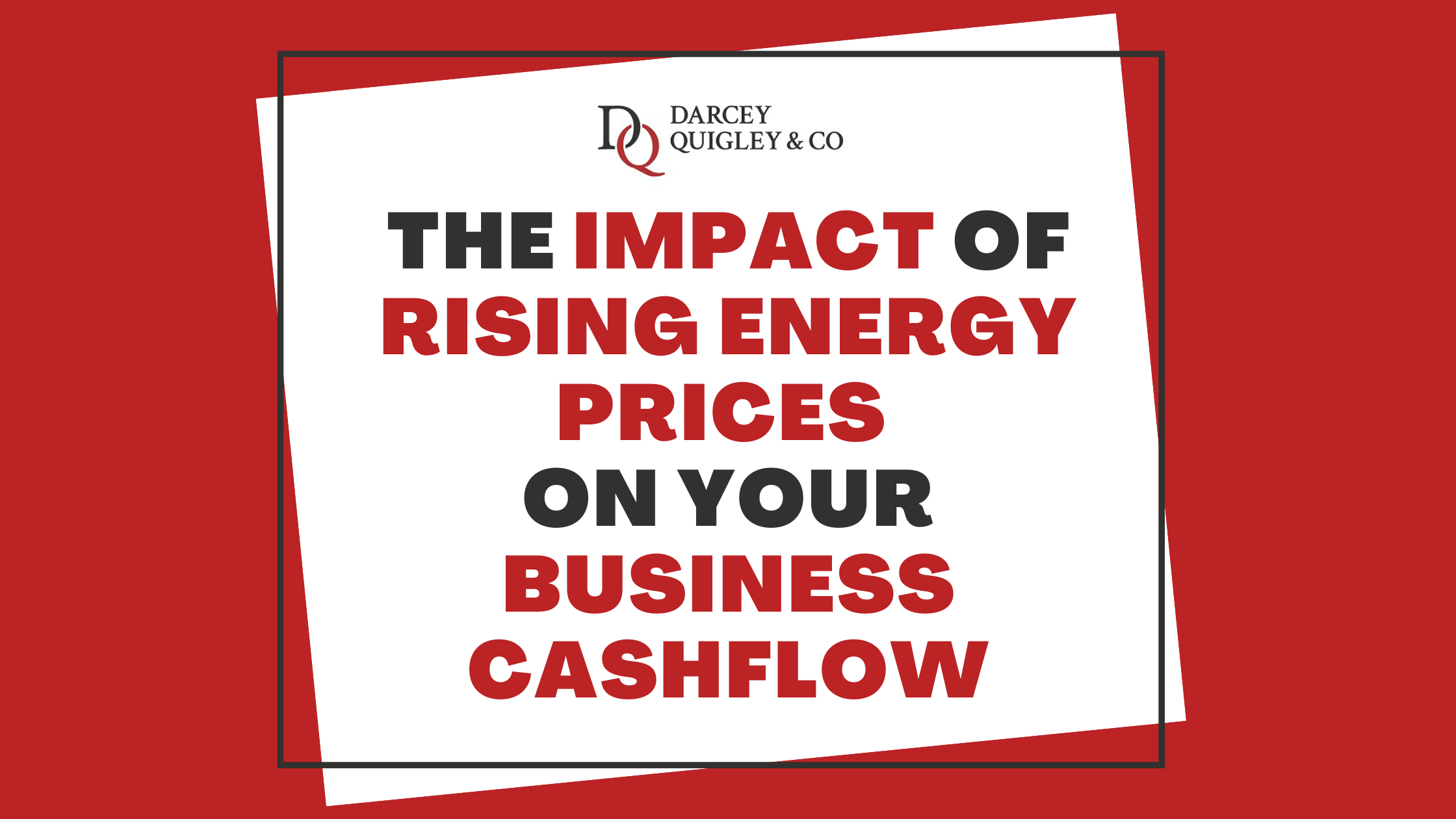 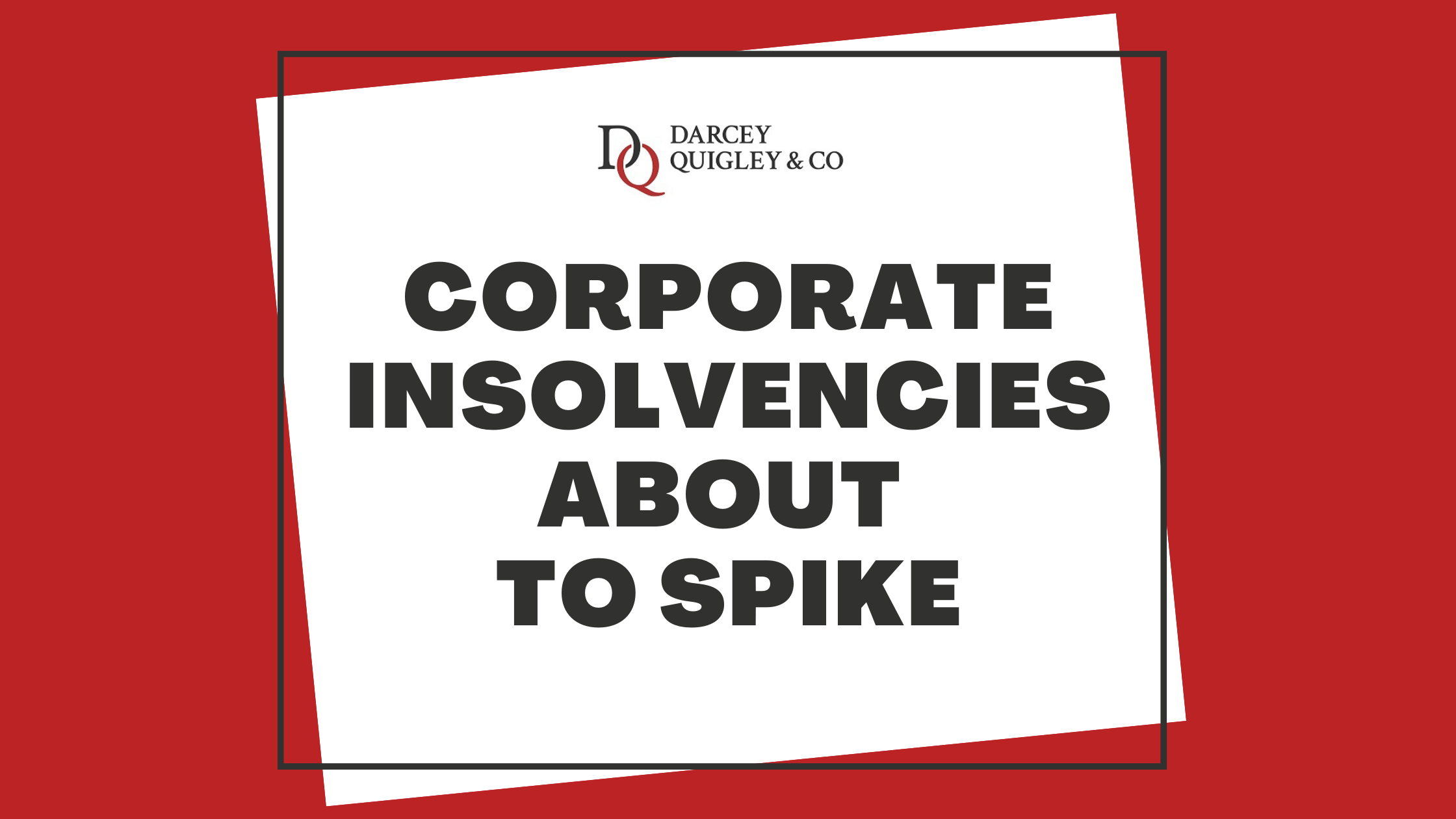 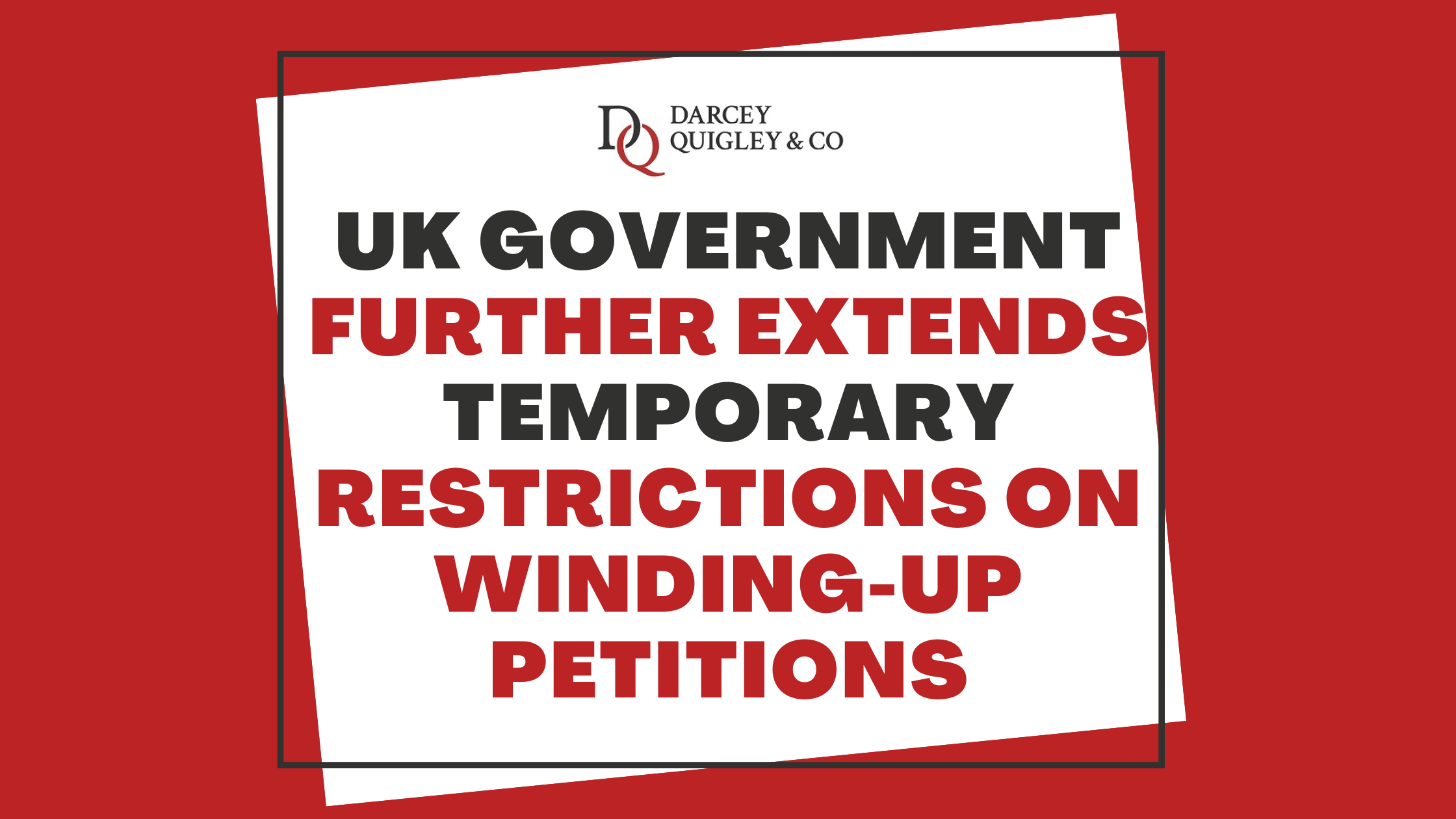